Episode Two – Art is the Bridge

Episode 2 of Magical Egypt features graphic artist and illustrator Brad Klausen, who is well known in music circles as the creator of powerful artwork for major groups like Pearl Jam.

Klausen describes how his foray into ancient Egyptian art led him to study the brain and become well-versed in neuroscience because what he found as he investigated various aspects of Egyptian shapes was that they faithfully depicted anatomical areas of the body and more specifically little known relationships and part of the human brain.

If anatomy and energy are ineffably and intimately connected (not separate) then an in-depth knowledge of the workings of the brain would be requisite for a real knowledge of mind and consciousness.

Klausen uses exquisite graphics to show definitively that many Egyptian sculptures and paintings depicted shapes that are clearly similar to the parts of the brain, down to details like the pineal gland and its location.

He goes on to suggest that even the earliest works of art known, like the supposed “fertility symbols” of the ancient world like the Venus of Willendorf actually depicted significant aspects of brain anatomy.

Many of the “rogue archeologists” – beginning with Schwaller and also Gurdjieff – have suggested that this precise knowledge of the human form and its ability to “tune into” consciousness as a received or energy supports the Hermetic credo of “as above so below.” 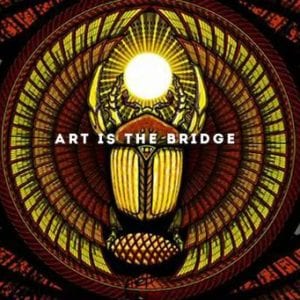