Normally $199, now you can upgrade to the Ultimate Collection and get The Great Work Series, and Sexual Alchemy of the Thoth Tarot as well as both Magical Egypts’s for only an additional $50 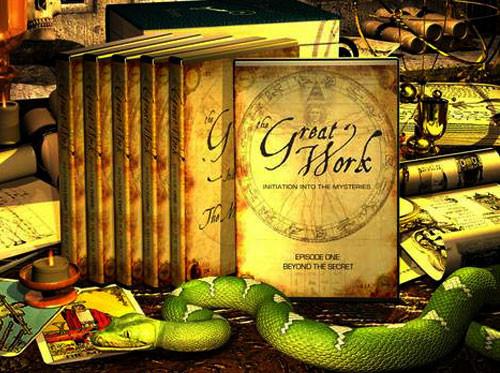 The Great Work Series decodes and translates the symbols of the Egyptian Mysteries, the Tarot, Alchemy, Qabalah and other great esoteric traditions as they initiate you to the true meaning of the symbols, and the secret teachings hidden within.

“This series is a must for serious student of the occult.”
Atlantis Rising
MAGAZINE

SEXUAL ALCHEMY OF THE 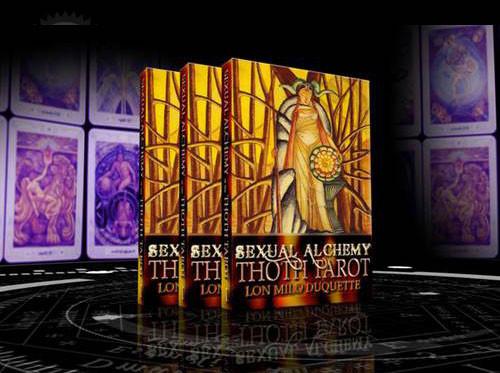 Aleister Crowley’s Thoth Tarot is the most Respected & Feared Magical Object d’Art in History. For nearly 40 years the Thoth Tarot has hidden the Secret of Sexual Alchemy.

The Thoth Tarot has been one of the best selling and most popular Tarot decks in the world.Designed by Aleister Crowley, and painted by Lady Frieda Harris, it isconsidered by many to be the mos timportant magical object d’art of the 20th century – it is also one of the most feared and misunderstood.

Join Crowley expert and Certified Tarot Grand Master, Lon Milo DuQuette, for an in-depth and entertaining look at the magical mysteries and the secrets of sexual alchemy hidden in stunning imagery of the 78 cards of the Thoth Tarot

Normally $199, now you can upgrade to the Ultimate Collection and get The Great Work Series, and Sexual Alchemy of the Thoth Tarot for only $50


Add this to my Order

Don’t miss out on the Ultimate Magical Egypt Collection now!


No thanks, I understand that I’ll never get this offer again at this price